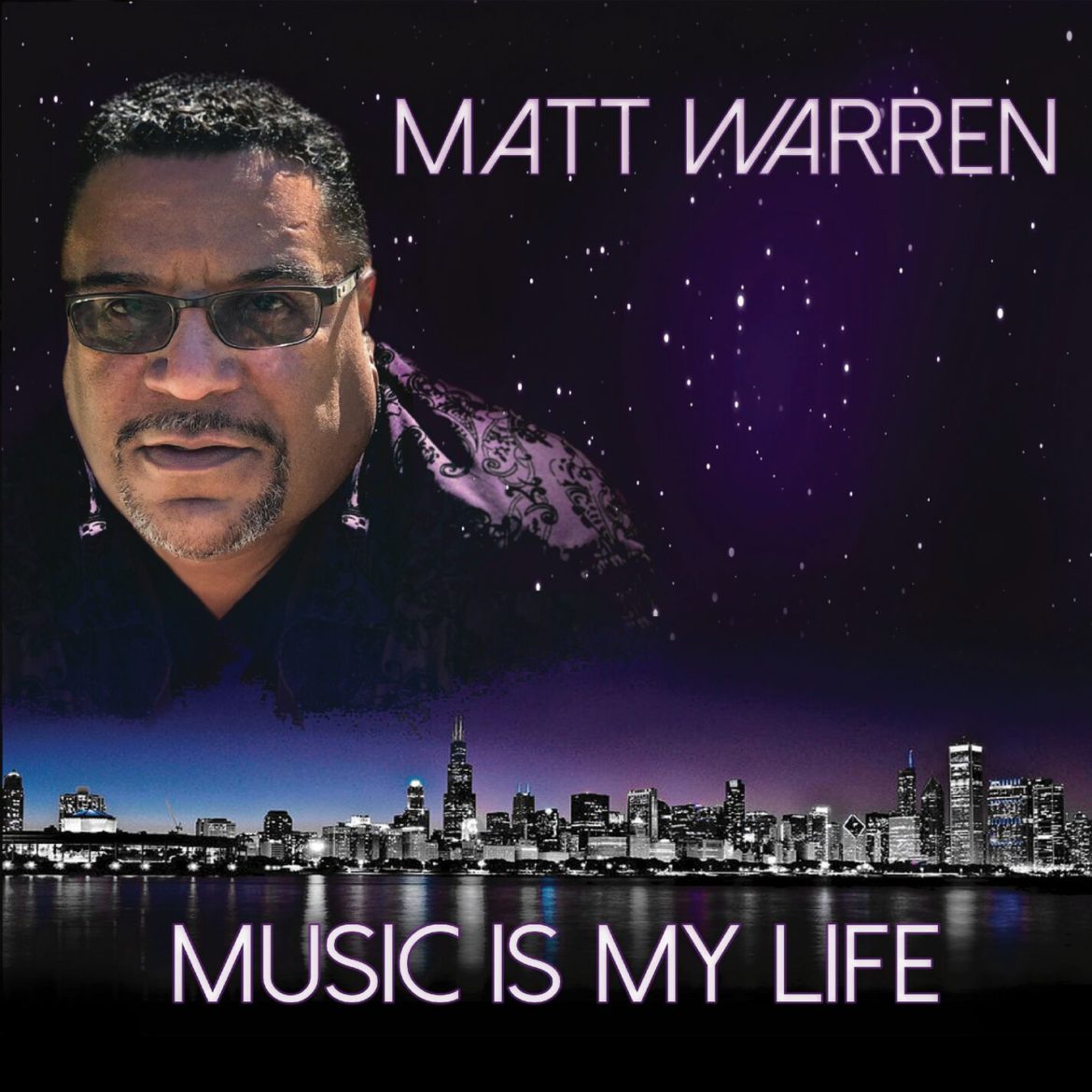 Chicago-based DJ and producer Matt Warren is preparing to drop his new album, Music Is My Life, on October 15. The album features Warren’s first new music in more than a decade. With the goal of transforming dance music, Music Is My Life is the first of its kind – the archetype of a new sound, called Nu House.

In 1984, Warren releases his debut single “ Rock The Nation,” followed by the founding of Sunset Records in 1985. Two years later, Warren left Sunset Records, starting AKA Dance Music, which quickly released “Bang The Box,” selling over 50,000 copies. AKA Dance Music released seven singles from 1987 to 1988, before dissolving.

As the ‘90s rolled around, Warren wrote, arranged, mixed, and produced for a multitude of artists and bands. In 2016, house diva Pepper Gomez reentered Warren’s life. Running the Wake Up! Music label, Gomez, now known as MyMy Lady G, was in Chicago to record Elena Andujar’s “Flamenco In Time” album at Warren’s Sound Solution Studio Recording. After the album was completed, MyMy Lady G invited Warren to record an album.

In 2018, Warren was back in the studio, surrounded by gospel singer Jan McGee, flamenca Elena Andujar, and house diva Pepper Gomez, aka MyMy Lady G, as well as a group of talented musicians. Recorded over the space of several months, Music Is My Life is the result.

Encompassing 11-tracks, the must-hear songs on the album include “How Do I Love Thee,” which rides a potently pulsing dance tune rife with a cool futuristic vibe and bright horns. Lush, spoken vocals imbue the tune with opulent sensuality. “The Way To My Heart” exudes funky Latin energy and a Jovian rhythm. Plush vocal harmonies highlight the song, accented by stuttering brass colors.

“Get On Up” travels on a muscular groove flavored with a ‘70s disco feel and shimmering R&B dynamism. A syncopated beat opens “Bang The Box,” as burbling synths infuse the tune with buff harmonics.  “The Dark Storm” opens with an elegant neo-classical piano resplendent with gorgeous leitmotifs. This is a beautiful tune.

Music Is My Life is superb, thrumming with powerful dance grooves and innovative layers of contagious textured savors. Nu House music will definitely get you up and dancing.