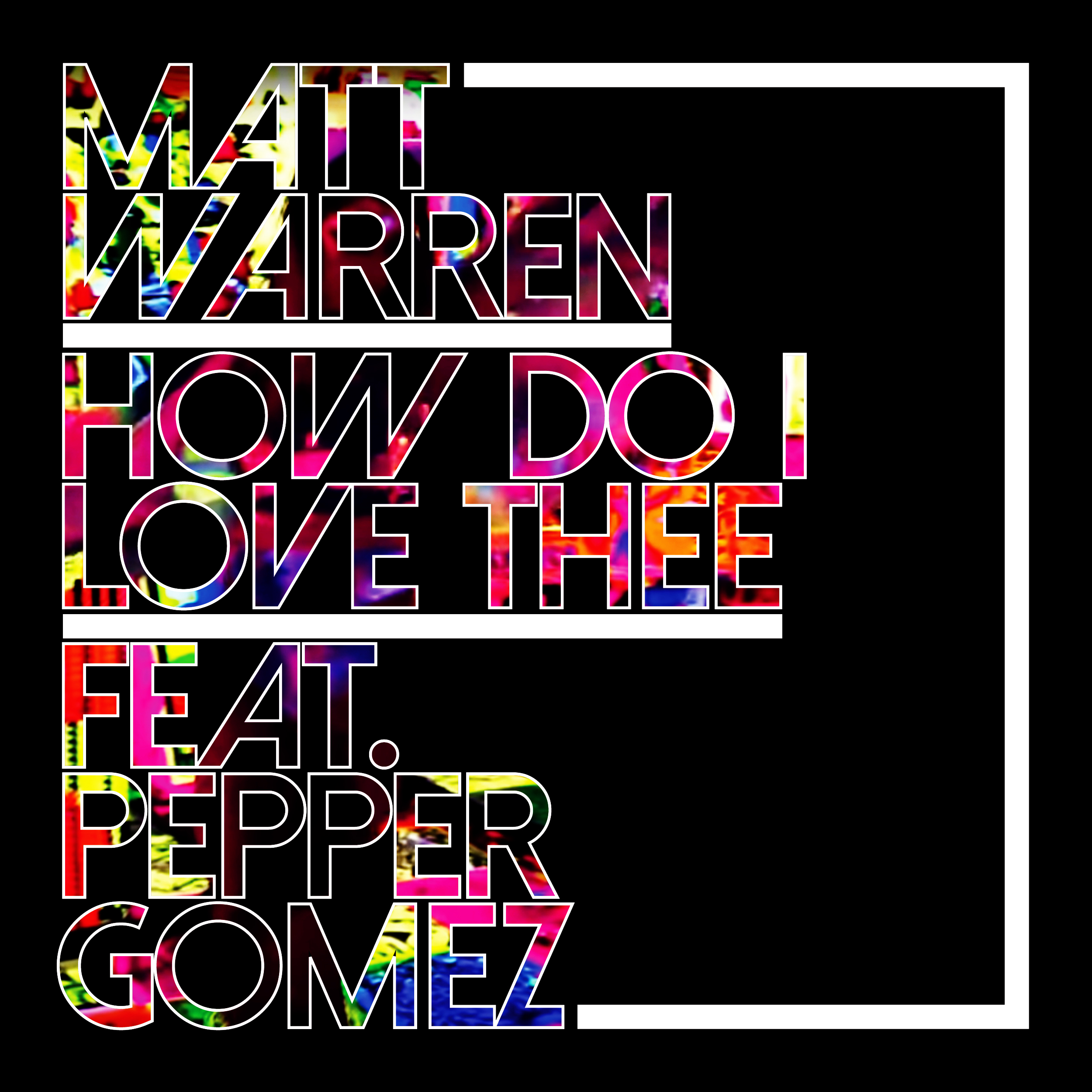 Being played on radio across America, Canada, UK and Europe and with the video being screened on MTV, VH1 and BET Jams, Get on Up is the first single to be released from Matt Warren’s ground-breaking new album, Music is My Life. Released on 25th January 2019, it coincides with a limited-edition vinyl release of the album, pressed on red-white and blue splatter vinyl, representing the special musical relationship between both the UK and America.

There are no two ways about it – Matt Warren was there at the very beginnings of the Chicago House movement in the 1980s and without his influence, the world of dance music would look very different. A generation after the likes of “Bang The Box” and “Rock the Nation” sent the club scene into raptures, Matt Warren releases his first full-length album, one which captures both the raw intensity of his early innovative work and his insistence on using REAL musicians on his tracks. The end result is the past, present and future of house music from one of its grandmasters – welcome to Nu-House.

One of house music’s most enduring DJs, remixers and producers, Matt Warren has assembled a supporting cast which, rather like the finest disco bands of the scene, actually perform alongside the traditional synthesised rhythms and beats. These include vocalists Pepper Gomez and Elena Andujar; soul diva Janis McGee; jazz bassist Wes Nelson and Grammy-nominated trumpeter, Ron Haynes. Matt himself explains the album’s inspiration:

“This is my first release of my own music in ten years. I’ve been producing, engineering and remixing for others, but have not focused on my creative needs for a long time. I felt like I wanted to do a record that reflects my journey as both a musician and DJ. I really wanted to give that old school feel to the songs…I guess what I mean is to record “real music” with live instruments and arrangements…which are kind of a homage to all the music I grew up listening to”

Some 40-years on from Matt Warren’s DJ-ing debut, Music is my Life is led by the stompin’ singles “How Do I Love Thee” and “Get on Up” (whose video brilliantly blurs the line between what it means to be a fan of dance music), with the tracks already lighting up the American electronic, Latin and Hip-hop charts, not to mention spending two weeks at number one in the DRT Indie Chart in America. This is the defining album of Nu House from one of the original genres heroes and is destined to become a classic of dance music.