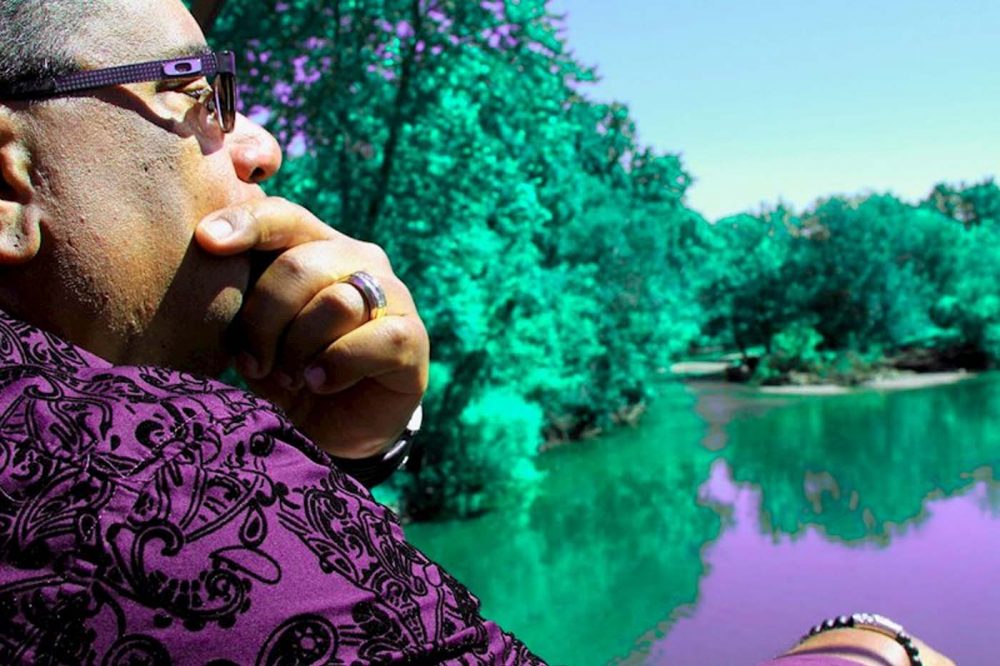 It’s been a while since we’ve written about our new music favourites. Speaking of new, yesterday I stumbled across this beauty of an album by Matt Warren, entitled ‘Music Is My Life’ and I must have played it a least three times since. I’ve had to do an absolute ridiculous amount of driving lately and this is exactly my kind of driving music. You know, everybody has their own taste in music. That especially comes into play when they’re driving and my favourite is definitely House, so this fits the bill nicely. I say it’s one for the car, as you’ll play it over and over!

Music Is My Life features eleven tracks, this is the sound of Chicago House fast forward 40 years. This album represents the birth of Nu-House and will bring you to your feet no matter where you are on the planet. This is an essential album for anyone even with just a passing interest of electronic or dance music. This is house music with soul, melody and emotion. What sets Mr Warren’s compositions ahead of many other artists out there is his ability to find soul amongst the machines.

This is just uplifting, positive music. It’s a mix of soulful and deep house and is an exemplary case of ‘keeping it simple’. With its synth-dance rhythm, sublime soul-infused vocal and top vibes playing, repeated to what should be annoying effect, but structured in such a way and with such a sublime melody, that any repetition-effect becomes a positive selling point. A timeless masterpiece, no question.

I just love the old school feel to all of the songs, real music with live instruments and arrangements. Matt Warren commands the electronic instruments, recording, engineering and production of the tracks with the results one would expect of the life long House force. Matt Warren is one of the few artists out there who strives to perfect his God-given musical talents. The music found on this track is beautifully crafted together to create an all time classic. It’s just so deliciously smooth and soulful that I feel he really does connect emotionally to his songs, and I think in this day and age very few artists really do.

It’s really so unlike a lot of the music that is out now. Where the same annoying sentiments are rehashed using the same annoying whining tones. Sometimes the serendipitous discoveries really are the most pleasing. No imitator is this one despite the inevitable comparisons – rather, this one is the real deal. This album provides the perfect marriage between arrangements that will make you sit up and listen. Indeed, it is this which will perhaps leave a lasting impression, but I’ll let you decide for yourself. Check it out and let me know what you think! If you enjoy the album as much as I do, you can keep up to date with their latest offerings by following them on Twitter, Facebook and Instagram.